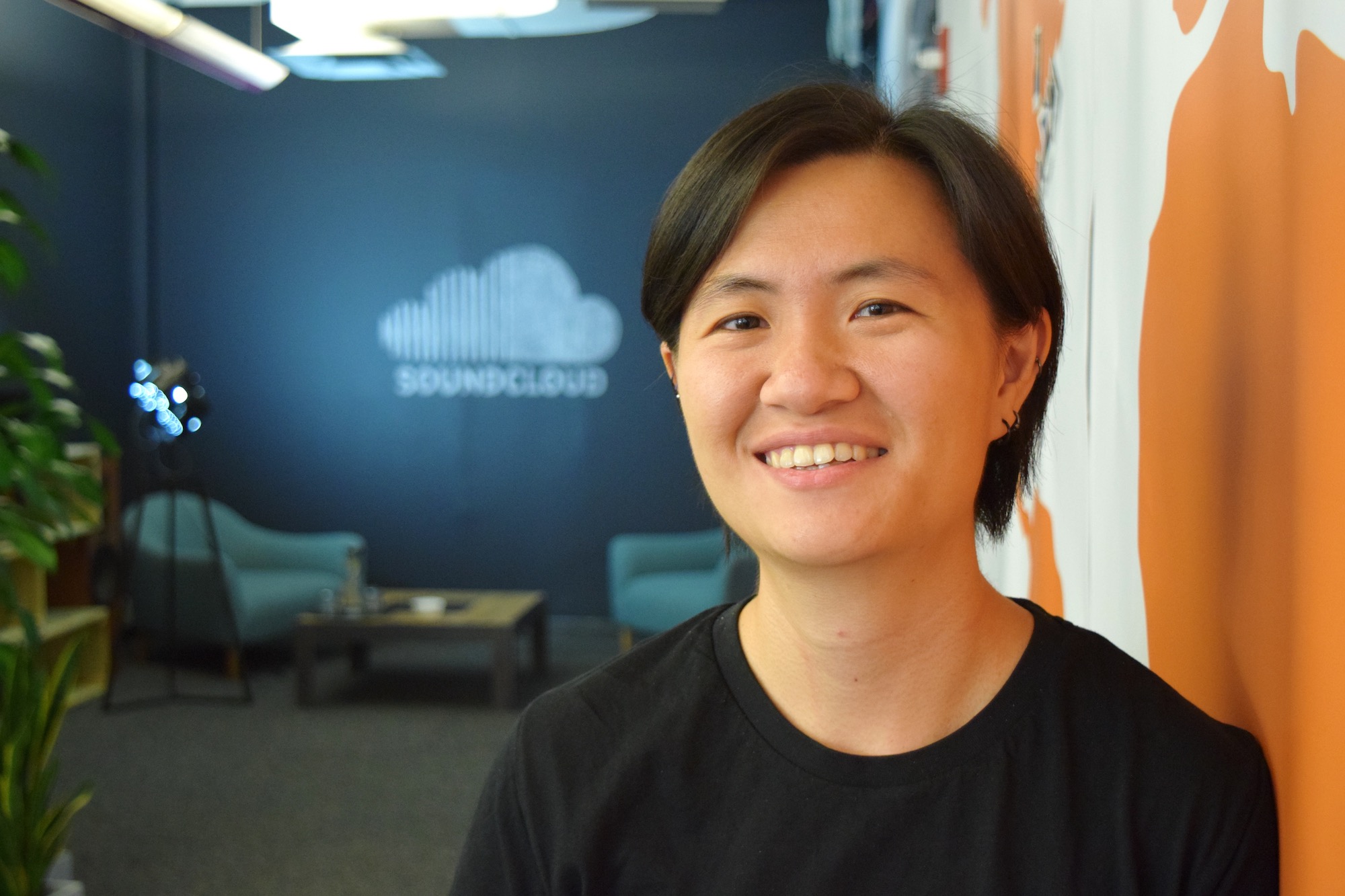 What makes a good technical leader? How does one stay competent technically while being an effective leader? How do we build more effective teams in the age where people are constantly pulled in multiple directions but still expected to focus and deliver?

I had the privilege of attending The Lead Developer Conference held for the first time in Austin this year. There were a lot of good talks but here is a snippet of the ones that stuck with me.

You May Also Enjoy

The pull request (PR) system has existed on GitHub (and other similar products) from day one, and has been revamped a few times to allow for more options of ...

Service outages and good practices around handling them

Back up and blogging!

After a multiple year hiatus, I’ve resurrected my blog and hope to be blogging again.